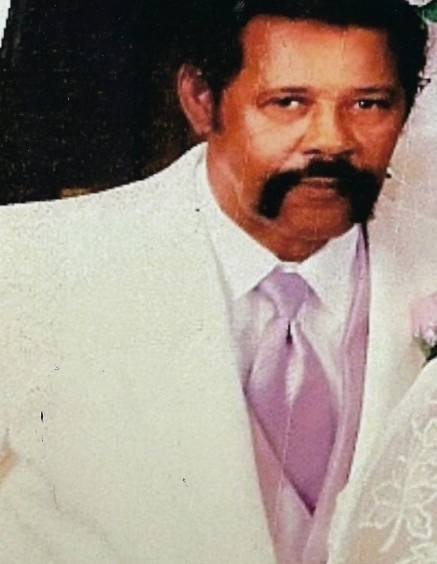 He was preceded in death in death by his brother, Gary Smith and two sisters, Gwendolyn S. Adside and Elaine Smith.

Willie, affectionately known as “Sweet” received his education through Wilkinson County Public School System. He joined Shiloh First Baptist Church at an early age. He was employed at Mill Industrial Company at an early age.  He retired after 40 years of dedicated service.  Willie was well known around Gordon for his dancing and good spirit.  Willie enjoyed spending time with family and friends.

To order memorial trees or send flowers to the family in memory of Willie Smith, Jr., please visit our flower store.