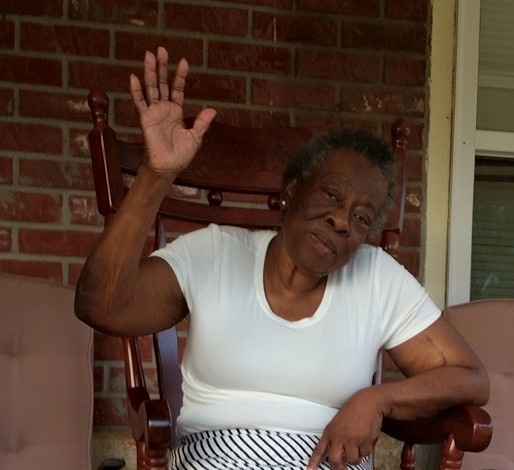 Willie Mae was born in McIntyre, GA on January 24, 1941 to the parentage of Willie Curtis Johnson & Essie Mae Johnson. She attended Calhoun Consolidated Schools and at an early age she joined Parker Spring Baptist Church. She worked as a housekeeper for Central State Hospital for 8 years before resigning due to illness.  Willie Mae enjoyed spending time with her family and friends.

Willie Mae was joined in holy matrimony to James Shinholster on February 16, 1963. They were married 53 years, out of this union came six children.

Family will receive friends at the family residence 55 Martin Luther King, Jr. Road Irwinton. Mrs. Shinholster will be place in the Sancutary of Jordan Stream Baptist Church one hour prior to service hour. Wilkinson County Memorial Chapel has charge of arrangements.

To order memorial trees or send flowers to the family in memory of Willie Shinholster, please visit our flower store.