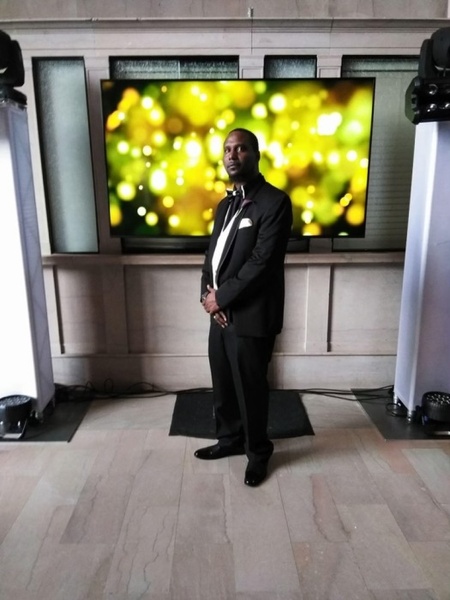 He attended Bibb County School System and later received his GED from Central Georgia Technical College. He was employed by Horton Homes. He enjoyed spending time with his family and friends. He was a very caring and compassionate person.

On Tuesday, April 13, 2021 God reached out with his outstretched arms to enfold Rodney as he sent some angles to guide Rodney to his new home.

To order memorial trees or send flowers to the family in memory of Rodney Harris, please visit our flower store.