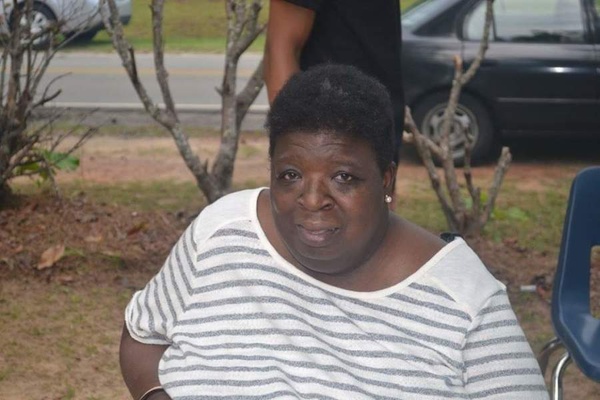 On June 21, 1964, a bundle of joy was born to the late Mr. Mack Bell and the late Mrs. Daisy Johnson Sims. Melinda attended Wilkinson County Public School and was a member of the Class of ‘83! At an early age she joined Parker Spring Baptist Church. On February 16, 2020, the book of life closed for Melinda Antoinette Johnson at the Coliseum Medical Center in Macon, Georgia. Melinda was preceded in death by her son, Travis Knight, stepfather, Samuel L Sims, father, Mack Bell and her mother Daisy Sims.

Public Viewing will be held on Friday, February 21, from 1-7 at the Funeral Home. Wilkinson County Memorial Chapel, has charge of arrangements.

To order memorial trees or send flowers to the family in memory of Melinda Johnson, please visit our flower store.