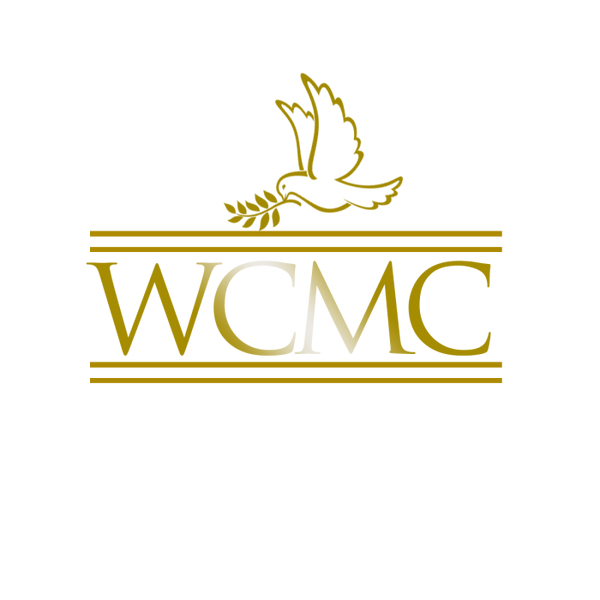 Funeral Services for Mrs. Lucille G. Smith will be held on Saturday July 09, 2016 at 1:00 PM at Ebenezer Baptist Church Toomsboro, Georgia. Pastor James B. Smith will officiate. Interment will follow at the Cannon Quarter Cemetery.

Mrs. Lucille G. Smith was born on May 06, 1920 to the parentage of Rev. Clifton G. Gissentanner and Mrs. Remel Walker Gissentanner in Jacksonville, Florida. She received her early education in the school system of Louisiana.

Mrs. Smith was a faithful member of Union Baptist Church, Savannah, Georgia. She and her husband moved to Toomsboro, Georgia in 1981, and joined Ebenezer Baptist Church where they served faithfully.

She was joined in marriage in 1954 to Mr. Eaunos Smith until his death in February of 2008. She was also preceded in death by her parents, her sister, Roberta Grant; two brothers, Timothy and Clifton. She is survived by her daughter, Elizabeth C. Jones; Toomsboro, Georgia; brother, Enell Gissentanner of Elizabeth, New Jersey; a niece Avalon Frost, of Warner Robins, Georgia; sisters-in-law, Leila Butts, Milledgeville, Georgia; Christine Jones, Cincinnati, Ohio and Ruby Shaw of Athens, Georgia; a devoted niece, Dianne Y. Hunter of Toomsboro, Georgia, and a host of nieces, nephews, and friends.

Mrs. Smith will be placed in the sanctuary of Ebenezer Baptist Church at 12:00 Noon. Viewing will be held at the funeral home on Friday July 08, 2016 from 11:00am - 8:00pm. Wilkinson County Memorial Chapel has charge of arrangements.

To order memorial trees or send flowers to the family in memory of Lucille Smith, please visit our flower store.