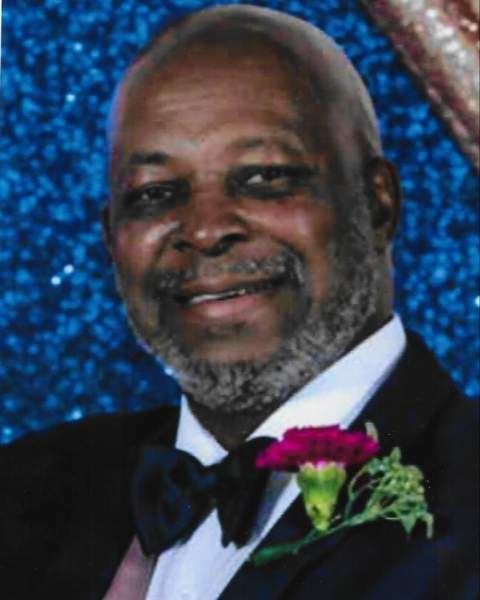 Kermit “Kent” Smith, age 67, passed away peacefully on Saturday, September 3, 2022 in the comfort of his own home, surrounded by his wife Cheryl Smith an daughter Alexis Jones by his bedside.

“Kent as he was affectionately called, was born August 23, 1955, to the late Mr. John T. Smith and Hattie L. Smith of Toomsboro, Georgia. His childhood life was spent in Toomsboro, Georgia where he was surrounded by his family and friends.

At a young age, “Kent” joined St. Phillips A.M.E Church where he remained a faithful member until his demise. “Kent was a graduate of Wilkinson County High School Class of 1973. After graduating High school he was employed at Central State Hospital where he worked for many years.  He later moved on with career to Englehard of McIntyre , Georgia. After wanting a career change, he enrolled into Georgia Military College to purse Certification in addiction counseling. He then finished his certification in addiction Counselor through the State of Georgia. After becoming a Certified Addiction Counselor through the State of Georgia, he was employed at Oconee Regional Hospital for a number of years. After seeing the need in the community, he later opened his own private practice. He enjoyed working with the community; thereby he began a career in sales where he was employed by Riverside Ford of Macon, Georgia.

To order memorial trees or send flowers to the family in memory of Kermit "Kent" Smith, please visit our flower store.