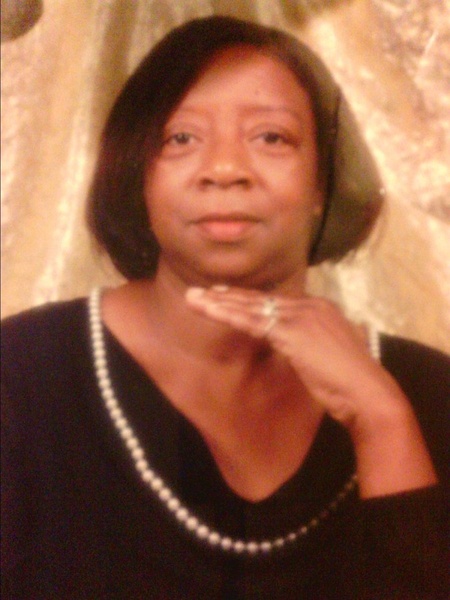 On September 9, 1947, a bundle of joy was born to the late Mr. Willie Curtis Johnson and the late Mrs. Essie Mae Johnson. On August 18, 2015, the book of life closed for Ms. Joan Johnson. Ms. Johnson will be greatly missed by her family, friends and loved ones. She attended the Public Schools of Wilkinson County, where she graduated from Calhoun Consolidated School in 1967.

Family will recieve friends at the home of her sister Mrs. Willie Mae (Bud) Shilholster 55 Martin Luther King Jr. Road in Irwinton. Ms. Johnson will be placed in the Auditorium one hour prior to service hour. Wilkinson County Memorial Chapel 142 Wriley Road Irwinton has charge of arrangements.

To order memorial trees or send flowers to the family in memory of Joan Johnson, please visit our flower store.