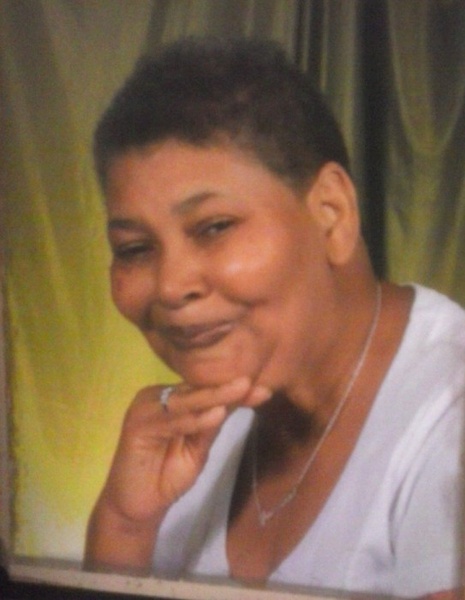 Elaine Smith was born on October 12, 1950, to the late Mr. Willie James Smith and Mrs. Odessa Anderson Smith. She was preceded in death by her son, Gary Wayne Smith, of Gordon, GA; her brother, Gary Smith, of Atlanta, GA; and her sister, Gwendolyn S. Adside, of Gordon, GA. Elaine, affectionately known as “Ladygal”, received her education through the Wilkinson County Public School System. Later in life, she worked for the Wilkinson County Service Center, where she worked for more than 20 years, until her health no longer allowed her to do so. On December 13, 2016, Elaine transitioned from this world, leaving behind all of its pains.

Ms. Smith will be placed in the sanctuary of Shiloh Baptist Church one hour prior to service hour. Family will receive friends at her residence 249 Gray Highway Apartment C-10 in Gordon, Georgia. Viewing will be held at Wilkinson County Memorial Chapel on Sunday December 18, 2016 from 12:00 Noon til 8:00 pm. Wilkinson County Memorial Chapel 142 Wriley Road Irwinton has charge of arrangements.

To order memorial trees or send flowers to the family in memory of Elaine Smith, please visit our flower store.