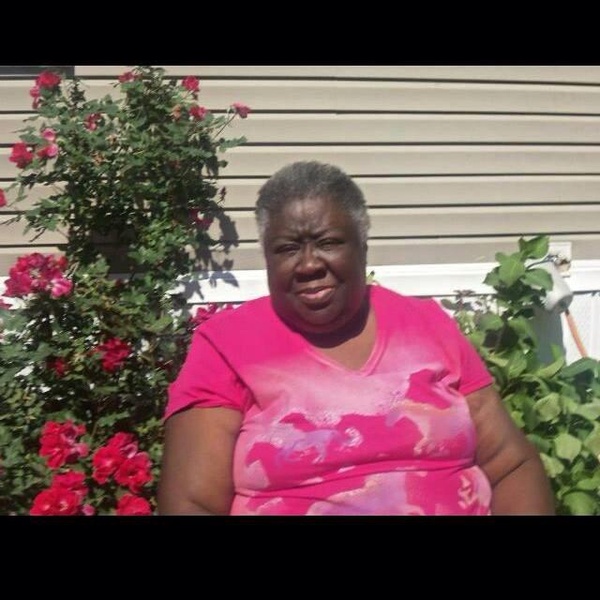 Funeral Services for Mrs. Bessie L. Davis 74, of McIntyre will be held on Saturday May 30, 2015 at 3:00PM. Pastor Willie Batts will officiate and interment will follow in the church cemetery.

Mrs. Bessie Rouse was born April 16, 1941 in Baldwin County to the parents of the late Mr. Robert Lee Rouse. She was 1 of 19 children, two of who preceded her in death.  Ethel Mae Bell and Samuel, both of Cleveland Ohio. Bessie was a member of Brundage Mt. Baptist Church where she served on the usher board for years. Mrs. Bessie attended Wilkinson County public School and she worked for the Central State Hospital for 17 years.

She was united in Holy Marriage to the late Mr. Hollis “ROCK” Davis October 24, 1969. Blessings came as six children were born, all of whom survive her.

Mrs. Davis loved to fish and loved The Atlanta Braves. She also was famous for her delicious Brunswick stew. She was a member of the Road Runner softball team.

To order memorial trees or send flowers to the family in memory of Bessie Davis, please visit our flower store.