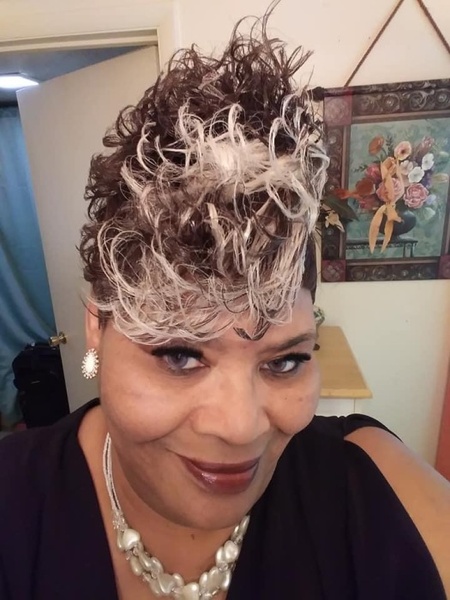 Ms. Barbara Ann Ford Ross was called home on April 14, 2020 at the Coliseum Medical Center. She was born on February 13, 1964 at Baldwin County Hospital. She was to the parentage of Mrs. Alberta Ford Coates and the late Riley Shinholster.

Babara was a member of Solid Rock Outreach Ministries. She served as an Ordained Minister Prophetess. She was a faithful Church Member and served people in the community.

Barbara was the founder and President of Women Empowerment. She unselfishly gave her time and dedication to help people in need, specifically women affected by domestic violence.  She was very passionate and had a pure heart of gold. She was the founder of numerous Holiday activities to serve the kids in the community. She served as a Foster Parent to many children. She was an advocate for the people in the community. She served as a resident council member for Milledgeville Housing Authority.

To order memorial trees or send flowers to the family in memory of Barbara Ross, please visit our flower store.