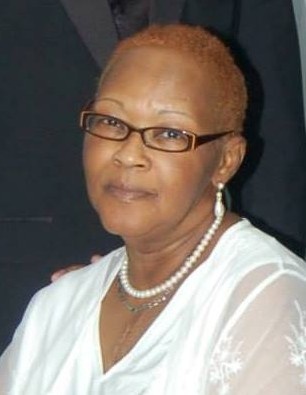 "Judy", born Annie Ruth Cofield, on December 18, 1952, to the parentage of the late Mr. Benjamin and Mrs. Liza Little Cofield in Gordon, Georgia, departed this life on August 26, 2015, in the confines of the Medical Center of Central Georgia, Macon, Georgia.

In 1972 Judy was united in Holy Matrimony to Mr. Franklin Battle of Sparta, Georgia and to this union two children were born, Marcel and LeVar.  Judy was also the mother of another son, Rodriquez.

To order memorial trees or send flowers to the family in memory of Annie Battle, please visit our flower store.